Dharamshala is a spiritual retreat on the outskirts of the Himalayas in Himachal Pradesh. Dharamshala & Mcleodganj

It is a haven for His Holiness the 14th Dalai Lama, the Tibetan government in exile, and Tibetan refugees; it is a wonderful blend of cultures and personalities.

This is the tourist district, where everyone flocks to meet the Dalai Lama and hear his life teachings. So, after arriving in Rishikesh by night bus, we took a cheap sharing jeep up the hill for 15 rupees.

As a base, Mcleodganj has everything you need. Hotels, restaurants, cafés, classes, and the Dalai Lama complex are all available.

It’s relatively inexpensive, and despite the heavy traffic, it’s peaceful. Many visitors come here for months at a time to study philosophies and meditate, so if you want to do the same, you can easily find cheap apartments to rent. Here are some things to do in and around Mcleodganj.

After China took over Tibet, His Holiness, the 14th Dalai Lama, and the Tibetan people were forced into exile. He fled to India in 1959 after threats were made against his life. The Indian government agreed to give him asylum, and he chose Mussoorie as his first destination.

The Dalai Lama met with India’s prime minister in 1960 to discuss a Tibetan refuge. He and the exiled Tibetan government traveled to Dharamsala after discussing Tibetan rehabilitation. He chose this location for his temple and residence.

You can now learn from the Dalai Lama and his life philosophies. The Dalai Lama was not in town when I arrived; he was in Botswana. To be sure, check his schedule on the official website before you arrive.

If you want to see Buddhist monks in action, you should go to this complex.

The complex includes a fantastic museum about the atrocities committed against the Tibetan people since the Chinese occupation, as well as some stunning Buddhist temples. It’s completely silent within and around the temples, so remember to keep quiet!

Buddhist monks can be seen praying, meditating, and studying. When the Dalai Lama visits, this temple is packed.

Inside the Dalai Lama complex, there is a fantastic museum that highlights the atrocities endured by the Tibetan people since the Chinese occupation. Tibetan culture is being pushed out, and they are not safe in their own country.

There are stories of temples being destroyed, people being punished for hanging a Dalai Lama portrait in their homes, and even for speaking and teaching in their native language!

A 2km panoramic walk from the main Mcleodganj area will take you to a small village called Bhagsunag. You can see a beautiful natural waterfall that cascades through the Himalayan foothills right here! Dharamshala & Mcleodganj

It’s a bit of a maze to get there through the endless gift stalls, but once there, you’ll simply fall in love with the beauty of the falls. You can either admire it from the bottom or make the steep ascent to the top for a spectacular view! You can swim in the cool natural waters here.

Most visitors come to study various philosophies, get an introduction to Buddhism, attend yoga classes, or participate in a silent 10-day meditation retreat. It must be cool, and it was something I was thinking about. I’m curious what someone’s first word would be after 10 days of silence?!

If you find Mcleodganj too crowded, there’s a great peaceful place above it called Dharamkot. Because it is higher up, it provides a better view of the mountains. I had high hopes for it. It could have been the monsoon, but I didn’t get to see the amazing snow-capped mountain views.

My favorite thing about Himachal Pradesh is the apples that grow here and all of the delicious apples produced!

Fresh apple juice, apple beer, apple cider, apple wine, and pie were all favorites of mine while I was here.

Although the busy traffic in Mcleodganj can disturb your zen if you’ve been meditating, a short walk out of the center will reward you with breathtaking views of the mountains and forests.

While in Dharamshala, I thoroughly enjoyed exploring the foothills, tall trees, and simply getting some fresh air.

You can go on organized treks from here. I’m not sure I’d recommend it during the monsoon season because the flat ground was already pretty shaky from the rain and mud!

I brought the most delightful souvenirs from Dharamshala because of the Tibetan culture. Tibetan shawls, Buddhas, masks, flags, and jewelry were all on sale for a low price! Dharamshala & Mcleodganj

The best stalls are located near the Dalai Lama Complex. I was like a magpie, always looking at the gleaming gems, jewels, and gold statues!

Top 5 treks to do in Himachal Pradesh

5 Top Features of Adobe Acrobat Pro for Professional Use 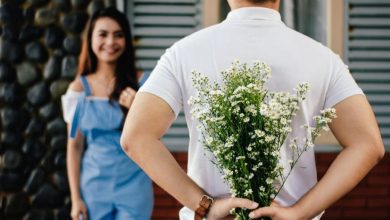 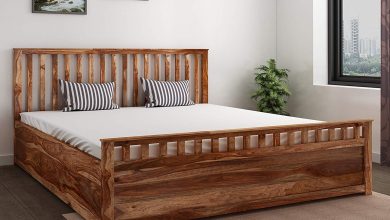 How Big Should A Room Be For A King Size Bed? 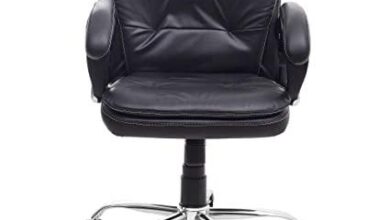 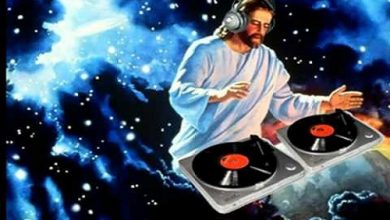